Recently, our team was working on installing some of the first commercial chargers for electric vehicle (EV) Semi Trucks in the country, at a factory in California.  While that, in itself, has been a pretty cool piece of work, our team has an even better story to tell – because they went the extra mile, they were able to save the factory millions of dollars.  Here’s how that went down:

As they had been contracted to do, NextEdge employees Todd Treadway and Kris Van Liew were working on building out EV chargers for a new fleet of EV Semi Trucks at a major, 24-hour, 3-shift factory that produces millions of dollars’ worth of product per shift.  Meanwhile, down the road, an unrelated contractor was digging for another project and accidentally cut the main power line to the factory, completely killing the assembly line.

At this point, Todd and Kris were not obligated to lift a finger.  The factory was not their direct customer (they’d been contracted by a 3rd party), they had not caused the outage, and the power cut didn’t impact their ability to continue their work.  They could have walked away, and said “too bad” about the incident, and no one would have blamed them.  But, that’s not the culture of the place we all work.  When I asked them why they decided to take action, Kris said, “Well, we could see that they were really in trouble, and we had the skills to help, so….”

So, with zero skin in the game, Todd and Kris jumped into action.  Todd used his connections to lease and bring in a set of portable generators capable of powering the factory from another state.  And, then, the team quickly wired them in to get the plant up and running within 12 hours.

(I mean, who doesn’t have commercial-grade portable generator owners on speed dial, am I right?)  The factory wasn’t happy to lose 1.5 shifts of downtime, but they were incredibly grateful to the Todd & Kris for minimizing their losses, and saving them millions in lost production time.

But, that’s not all that the NextEdge team did.  Because they had been working with the local power authority on the chargers, they knew the right people to help them rush through the paperwork to get the factory back online permanently.  They worked through that conversation with the local utilities in about one half the normal amount of time.  Then, because they did, in fact, have the skills to help, they fixed the cut in the power lines and had the factory up and running on permanent power within a week.

Thanks to the selfless generosity that Todd & Kris showed, the company that owns the factory is requesting that, as they build their fleet of EV Semis, our team be involved in building the chargers.  Thanks for the great work, guys!

As our CEO, Chris Maguire, likes to say, “What we do matters.“

Talk To Us About What We Do 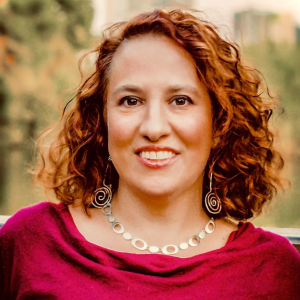 Erica Moon is the Chief Marketing Officer of NextEdge Networks. She has an extensive career in technology and telecom marketing, and is a longtime fan of the live music scene in her hometown, Austin. 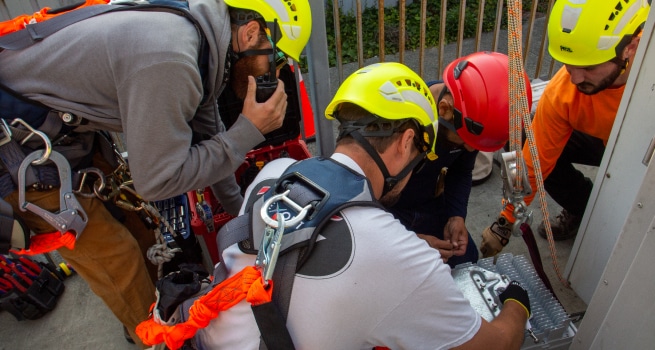